When it first debuted in 1995, eBay identified itself as a consumer-driven online auction house that connected people with products. But the company evolved into something much bigger. eBay now facilitates millions of transactions each day in 30 countries across the globe. Worth billions, the publicly traded company provides an avenue for businesses and entrepreneurs to compete in the lucrative e-commerce industry, where it claims market share from retail giants like Amazon and Alibaba.

To support its growth and worldwide sales, eBay utilizes cutting-edge technology – and relies on proven partners to design and ensure the 24/7 operability of its systems. One of these partners, AHA Consulting Engineers (AHA), is a two-time eBay design competition victor, responsible for the design of the systems keeping the site up and running on a daily basis.

AHA Consulting Engineers beat out multiple design firms for the latest in eBay’s high-profile technology project: Project Quicksilver. In an industry where lagging or inoperable websites translate to millions in lost revenue, eBay’s Project Quicksilver is a critical component of the retailer’s system infrastructure.

The firm devised an efficient program that complemented eBay’s first modular project in Arizona and set to work on delivering a design solution that would efficiently incorporate all of the critical project components. Conleth O’Flynn, Managing Partner of AHA, led the team. But one morning, well into the design process, O’Flynn made a startling discovery in the The New York Times: eBay wanted Project Quicksilver to be the world’s first data center to use on-site fuel cells as its primary power source.  {Fuel cells are devices that generate electricity through environmentally friendly chemical reactions with natural gas and replaceable compounds within the fuel cell.}

O’Flynn, an engineer with two decades of mission critical design experience, quickly redirected the team to deliver the new, sustainable design scheme. “Our engineers enjoy thinking outside-the-box,” O’Flynn said, “and we encourage it since most engineers don’t like to push the envelope.”

The team abandoned the concept that drew power from the local utilities in South Jordan City, Utah and redesigned the electrical distribution infrastructure for the on-site fuel cells. The fuel cells – require significantly more space on-site – power the data center entirely and eliminate its dependence on the local electrical grid. With each fuel cell capable of generating one megawatt of power, AHA specified the original installation of eight.

“Data centers typically use utility power and rely on generators for back-up,” O’Flynn explained. “So this kind of undertaking was unprecedented.”

AHA designed Quicksilver’s systems for high-density rack applications to be fed by a network of piping below the floor. The revolutionary design eliminates the threat of power outages. “Even if the entire utility grid were to go down,” O’Flynn acknowledged, “the data center would still be fully operational.”

This sustainable power solution supports eBay’s environmentally conscious corporate mission across the globe. “eBay is a leader in the industry and emphasizes being environmentally conscious,” O’Flynn, a Leadership in Energy and Environmental Design Accredited Professional (LEED AP), said. “Our team at AHA was happy to facilitate that. Being able to work on an intriguing first-of-its-kind project gave us the motivation and energy to push through the challenges.”

Despite the mid-project design reversal, AHA was able to stick to the original schedule and meet eBay’s innovative project vision. The 70,000-sf Quicksilver data center is now fully operational in South Jordan City, Utah, a suburb of Salt Lake City. 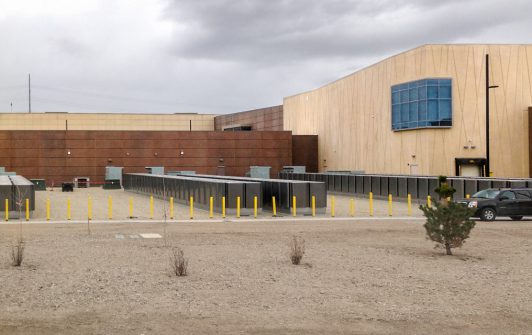 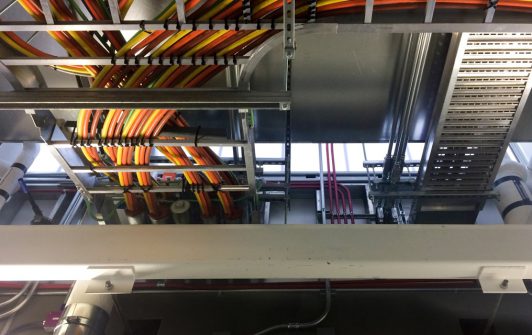 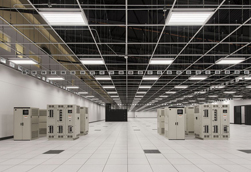 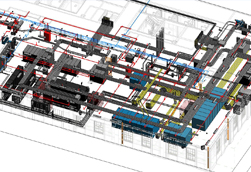 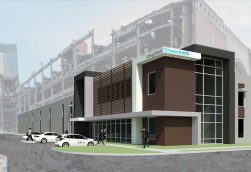 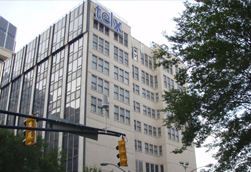