From new engineering innovations to employee milestones, learn more about AHA Consulting Engineers in our blog. 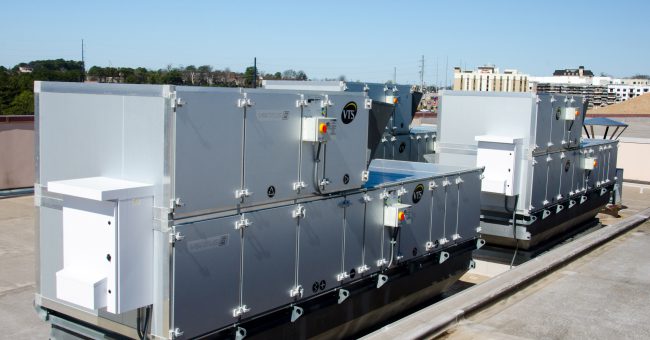 Trusted by the Cobb Galleria Centre

Client service and being a trusted advisor is at the heart of the close collaboration with Cobb Marietta Coliseum and Exhibit Hall Authority that Andy Waits, LEED AP BD+C, has cultivated over the last 15 years. We are privileged that Andy is one of the first calls the facility engineer makes when planning an HVAC project. 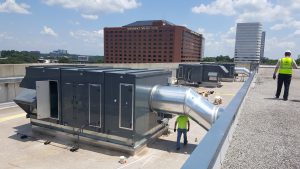 Both phases have compressed construction schedules during which AHA, Cobb Galleria, and the construction team precisely coordinate the cranes and helicopters required for the equipment installation and removal. 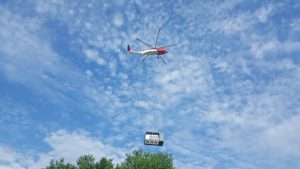 Sign Up Now
For AHA's News to be delivered to your inbox.